He was accountable for the global clinical research and development of new medicines at the former Dutch pharmaceutical company Organon. From 2010 to 2015 he also held an honorary professorship on pharmaceutical medicine at the Radboud University Medical Centre in Nijmegen, the Netherlands. For Ferring Pharmaceuticals he worked in Copenhagen as VP Reproductive Medicine R&D and in Shanghai as Chief Scientific Officer Asia-Pacific. Finally, he is also a pretty good pianist and church organ player! 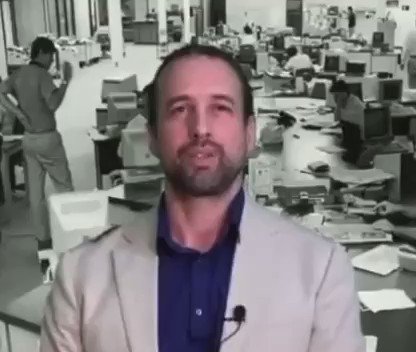 Beautiful drone footage of a school of stingrays swimming off the coast of Australia shot by Drone Shark App. 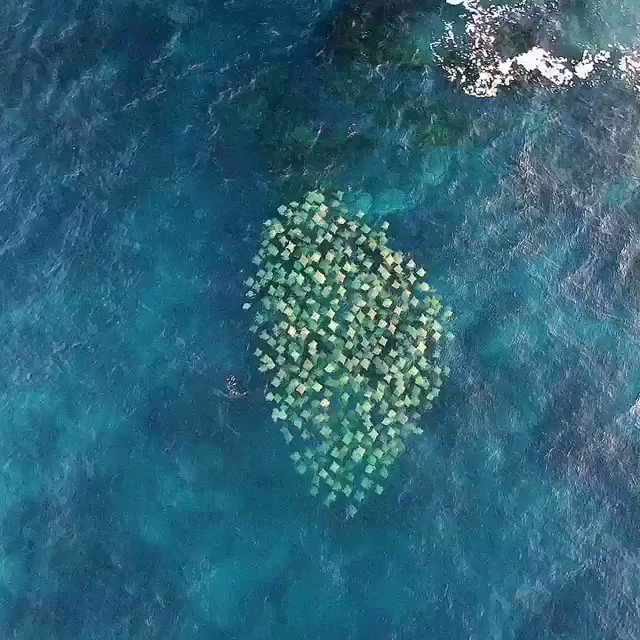 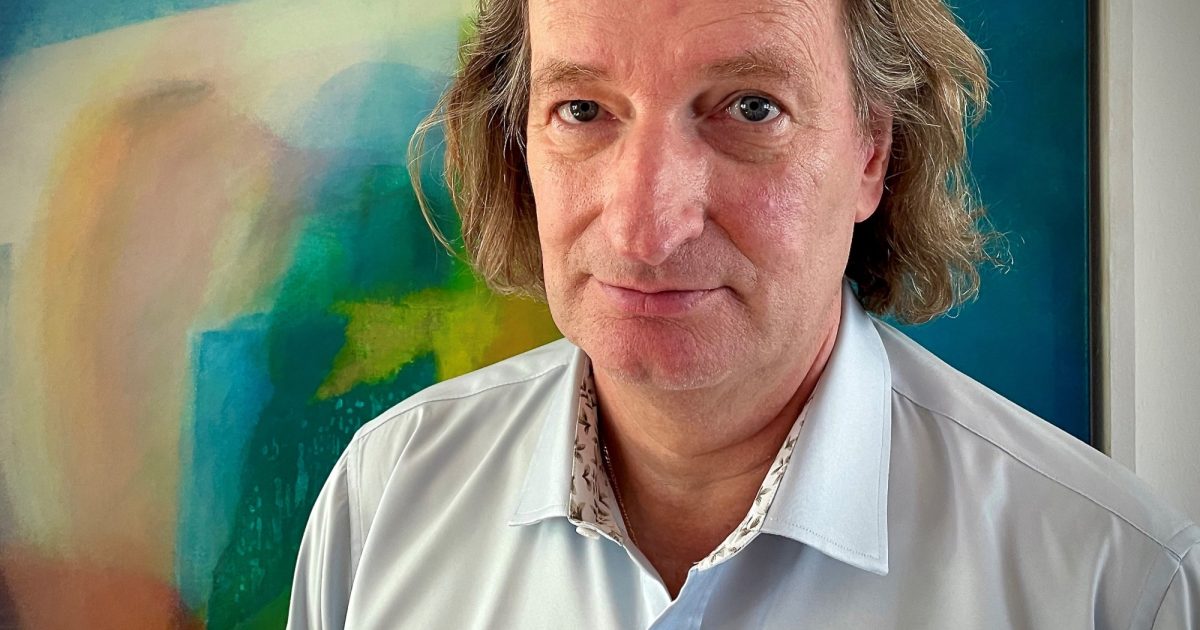 A healthy life is all about balance