Playing soccer… with a bowling ball… on Legos…

Is this the most painful sport on the planet?🥴 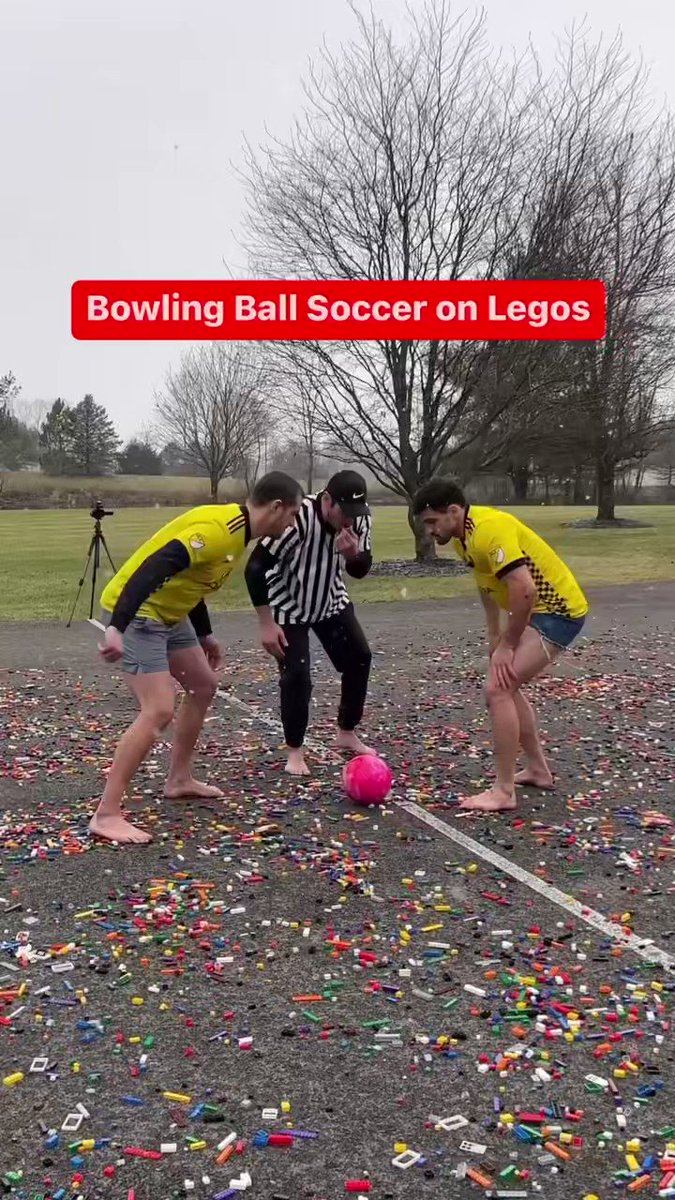 One of the puzzles of modernity is that a country like 🇳🇱 that has benefited so much from its open democracy, enabling its quality of life& splendid innovation, is ill at ease with itself, full of discontent about government, science &the world. And so pessimistic re the future… https://twitter.com/stats_feed/status/1616864975414239232

Today marks the first day of the Year of the Rabbit. May the Chinese New Year start with fresh joys. #ChineseNewYear